By oz_admin5th January 2023No Comments 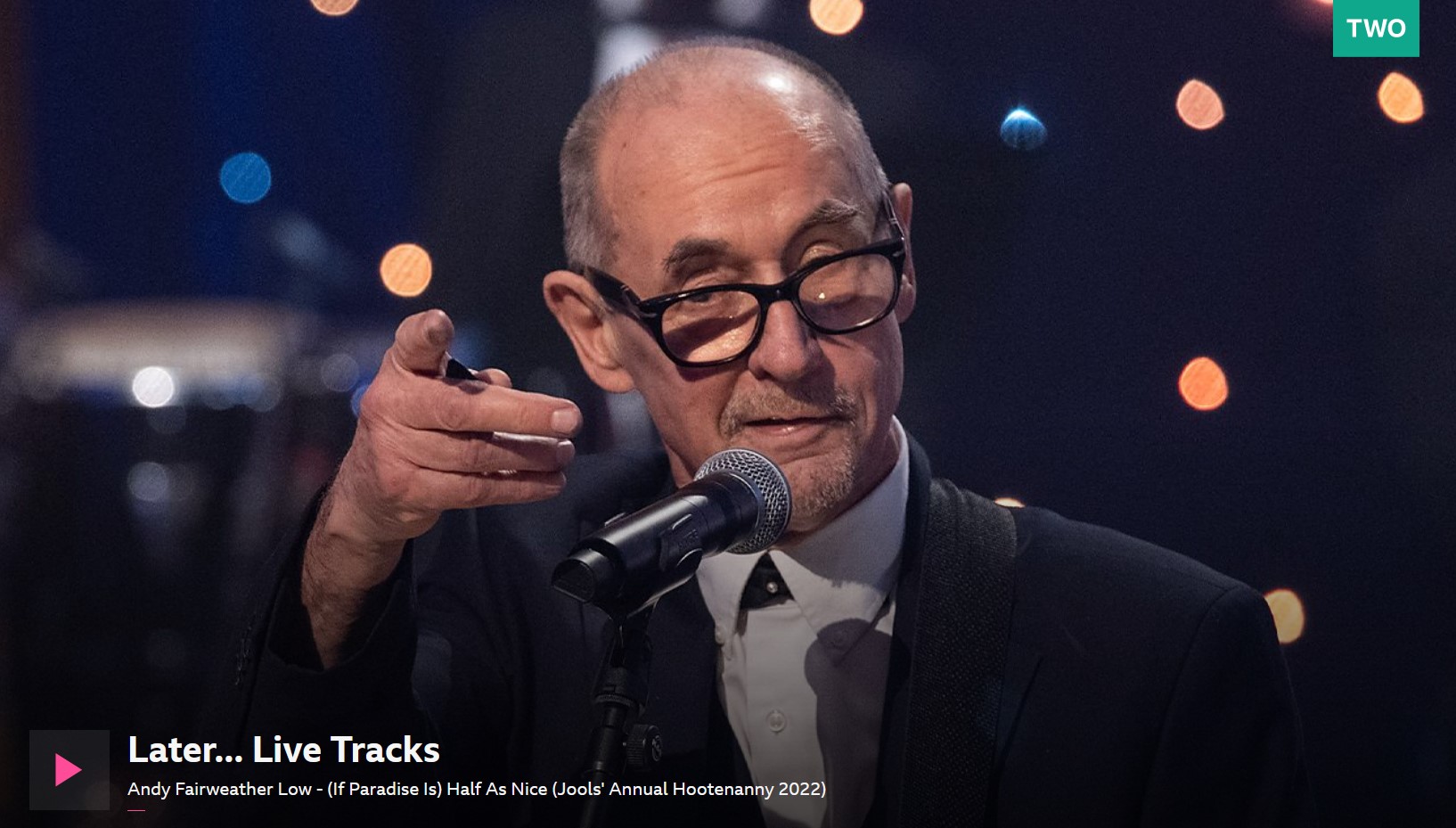 Kicking off on Jools Annual Hootenanny show on New Year’s Eve and following that trending on @Twitter and the Wikipedia page was the 2nd busiest page in the UK on New Year’s Day!

If you missed the action from New Year’s Eve, click on the link below for the highlights on iPlayer.

After an interval of sixteen years, here he is again at his sweet and soulful musical best with the kind of record that will surely delight his fans. Every song on the album was written by Andy and oozes with the blues and gospel style that he has made his own. He recorded it all at Kingsley Ward’s Rockfield studio in Wales, with drummer Paul Beavis providing the healthiest of heartbeats for this new body of Andy’s work. The whole album has the patina of maturity that you would expect from someone with such a huge wealth of experience as a musician and a gentleman. 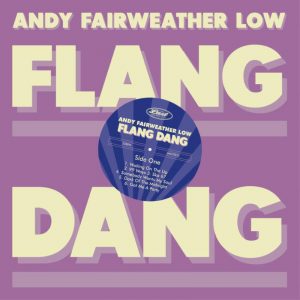